The dinosaurs of Tumbler Ridge

The dinosaurs of Tumbler Ridge

We received news from Agathe, our dear geologist, who continued her journey this spring. Its second destination was the UNESCO Global Geopark in Tumbler Ridge, British Columbia.

Let's go see what she discovered!

The story of the UNESCO Global Tumbler Ridge Geopark is very special, since it was children who discovered the riches of this territory. Scientists have tried to find fossil traces of dinosaur footprints in northern British Columbia since 1920, but the first significant discovery occurred 80 years later. In 2000, Mark Turner 11 years old and Daniel Helm 9 years have discovered an ancient lane for dinosaurs! 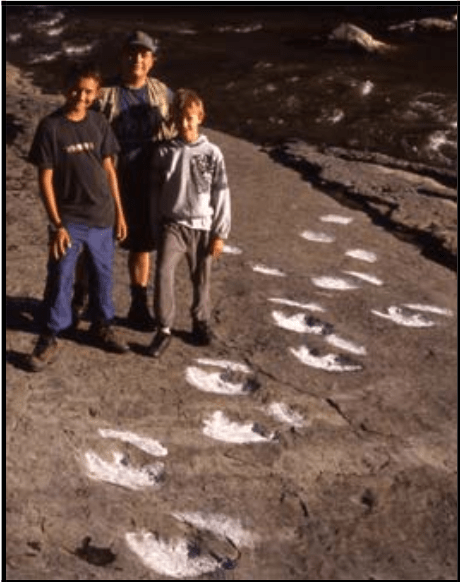 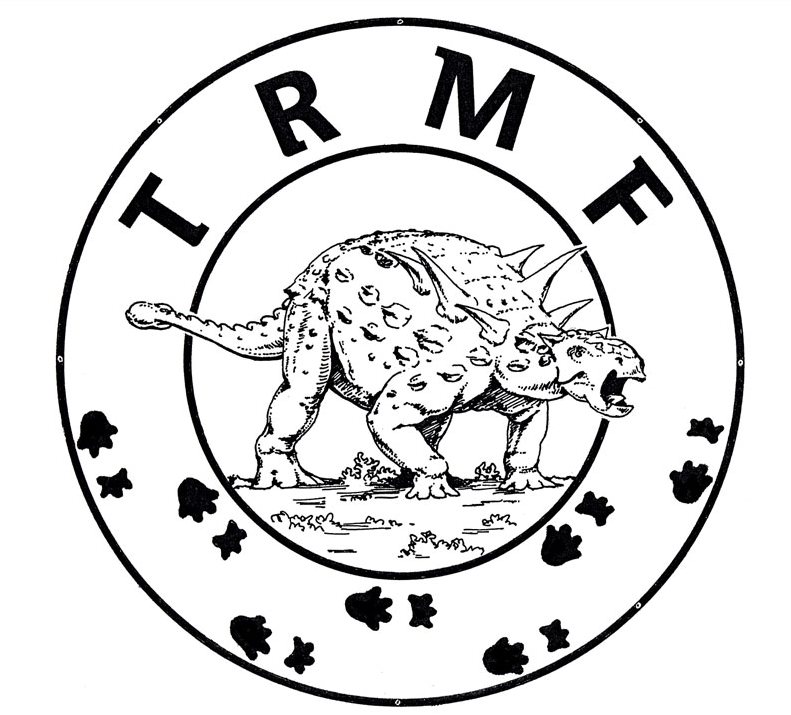 These large footprints corresponded to a large quadruped dinosaur: Tetrapodosaurus borealis. This dinosaur was very similar to the one included in the Tumbler Ridge Museum logo.

Why are dinosaur footprints so important?

These footprints are important because they give a lot of information to paleontologists, scientists who specialize in the study of living things that have inhabited the Earth during geological time.
Knowing the modes of movement of dinosaurs makes it possible to better understand their behavior, for example whether they traveled in groups, with their families, or whether they were alone. 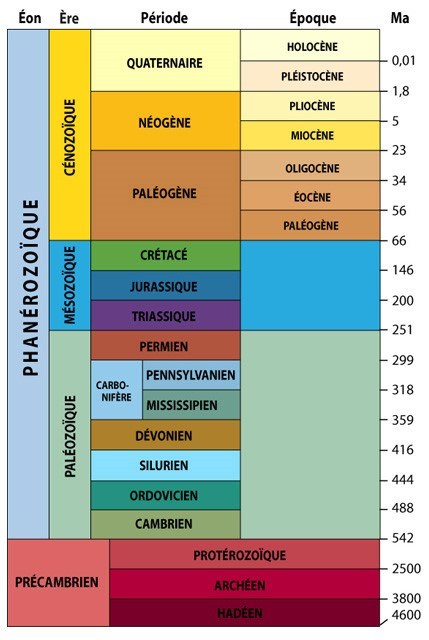 Traces that are millions of years old

The fossil record of Tyrannosauridae has been found in a Cretaceous rock formation. If you look at the geological calendar, you will see that these traces of dinosaurs are very old!

This discovery is so important that a new group name was invented at Tumbler Ridge!

"The discovery of Tyrannosauridae's first runway in the world has led paleontologists to reassess the behavior of the species. Before that, there were only sporadic single prints of Tyrannosaurs found.

The presence of 3 series of parallel tracks developed on the assumption that they were pack hunters. This led to a new group name "A terror of Tyrannosaurus" invented at Tumbler Ridge. 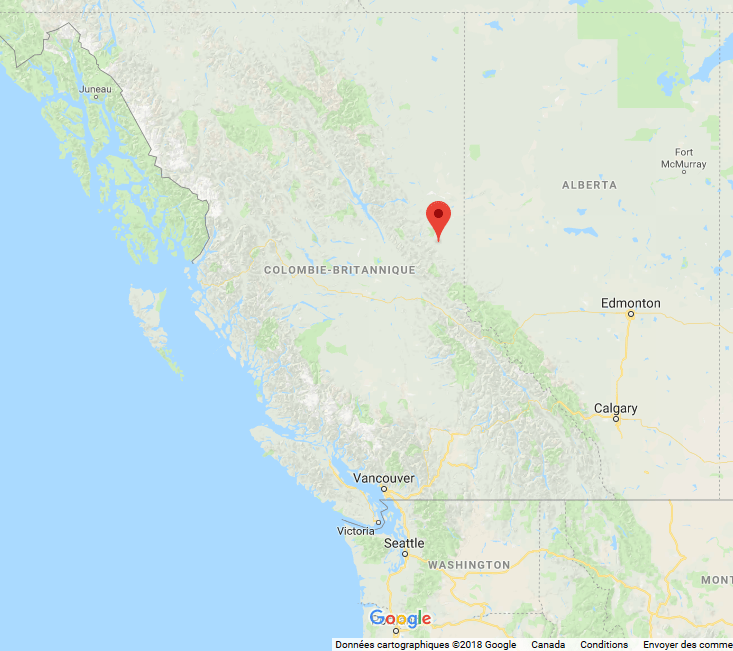 Finally, if today the UNESCO Global Tumbler Ridge Geopark hosts the only vertebrate research center in British Columbia, all this is thanks to 2 children who found traces of dinosaurs!