Geopark of PercéEventsThe geopark godfather of Fred the marmot 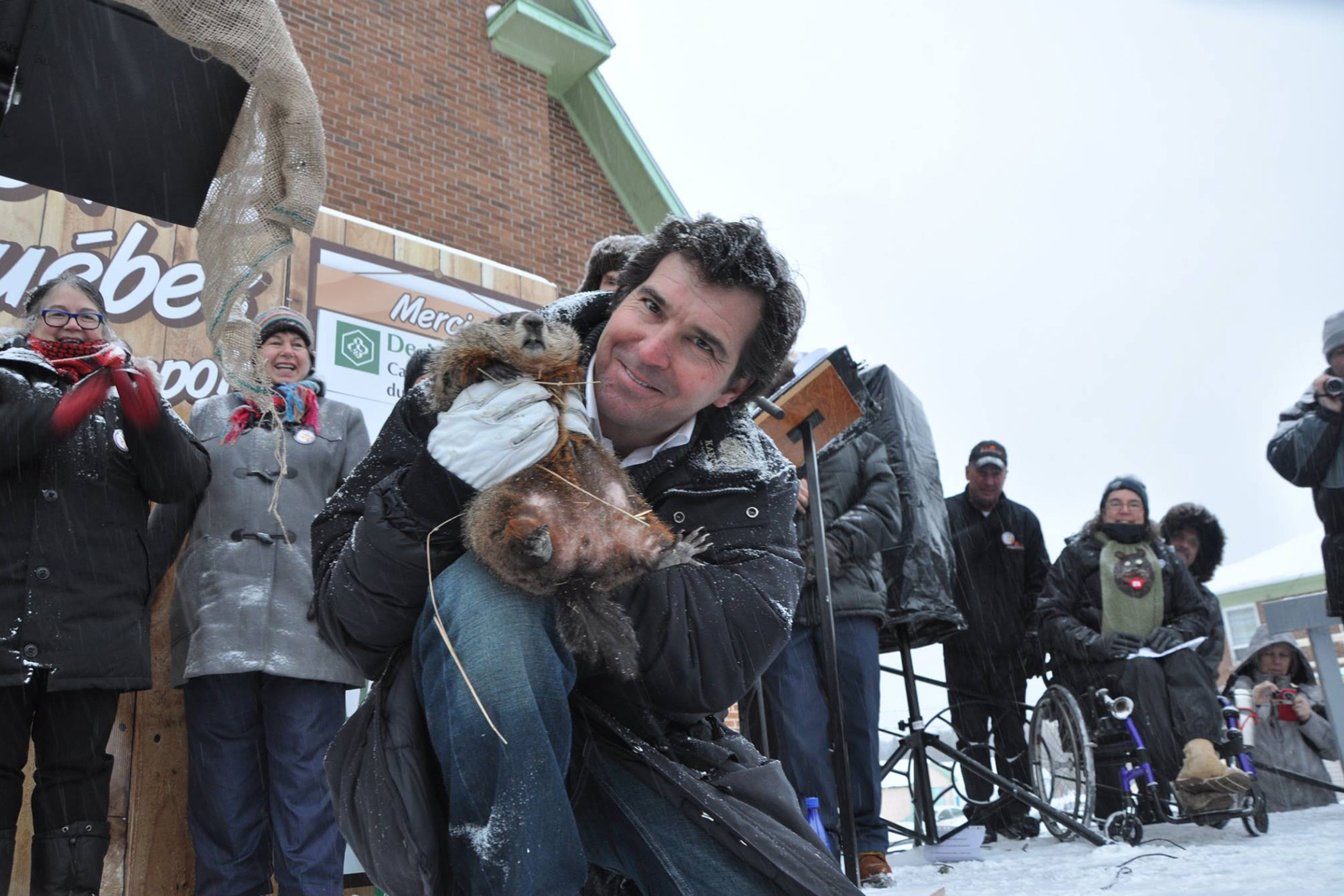 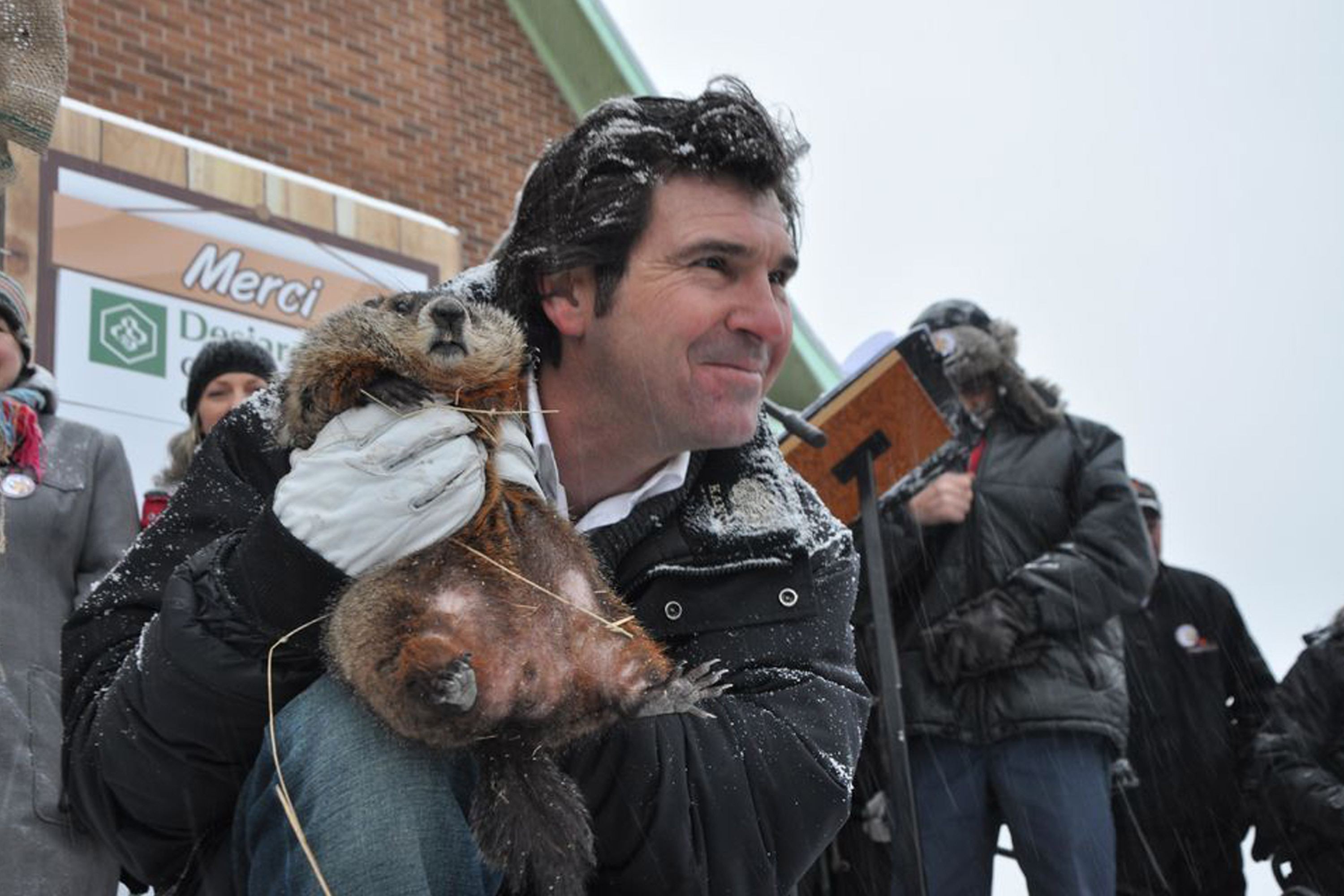 A new sponsorship of the UNESCO Global Geopark in Percé

It is now a tradition that lasts: Fred the official Marmot of Quebec will make this year his tenth prediction. This colorful folk event started 10 years ago. It was made possible thanks to the dynamism of the people of Val d'Espoir, a village located in the hinterland of Percé, in Gaspésie, on the territory of the UNESCO Global Geopark in Percé.

To celebrate this tenth anniversary, the Percé Geopark will be Fred's proud sponsor. Thus, the groundhog will be the first and only marmot of a nation to announce spring on a territory designated "UNESCO Global Geopark". For the new sponsor this is an important and significant gesture.

"Fred the Marmot has become over time an important symbol of values ​​that drive the community of Val d'Espoir. This is entirely in line with the mission and objectives of the Geopark. Participating in the radiation of this beautiful tradition was natural for us " explains Renaud Camirand, director-general of the UNESCO Global Geopark in Percé.

See you on February 2

For Roberto Blondin, the initiator of the event, this is a great moment in Fred's story: "It's not commonplace, Fred is the one and only marmot to announce spring on a territory bearing the seal of UNESCO in North America. There is something to be proud of! He estimates. Confident, Mr. Blondin hopes that the population will be at the rendezvous.

The sponsorship will be formalized just before Fred's 10e prediction, which will take place in front of the church of Val d'Espoir, the 2 next February, at 6h30. As is the tradition, there will be a pancake breakfast from 5h30, animation, music and many outdoor and indoor activities in collaboration with the Carnival of Val d'Espoir and the Geopark.

Come and have fun, with friends, family, group or solo and you too are part of the tradition! 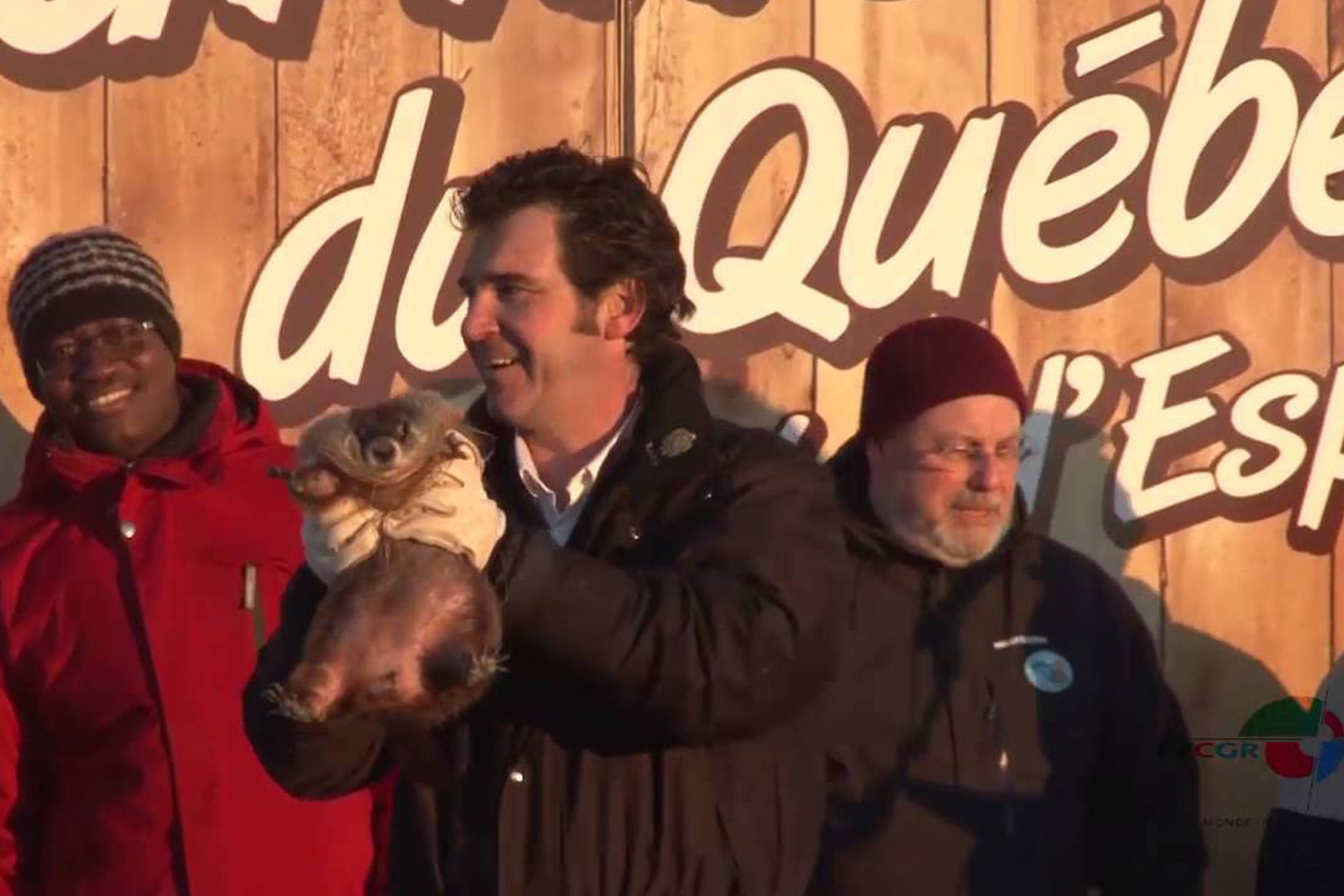