Perseids at the Platform

Geopark of PercéHomePerseids at the Platform 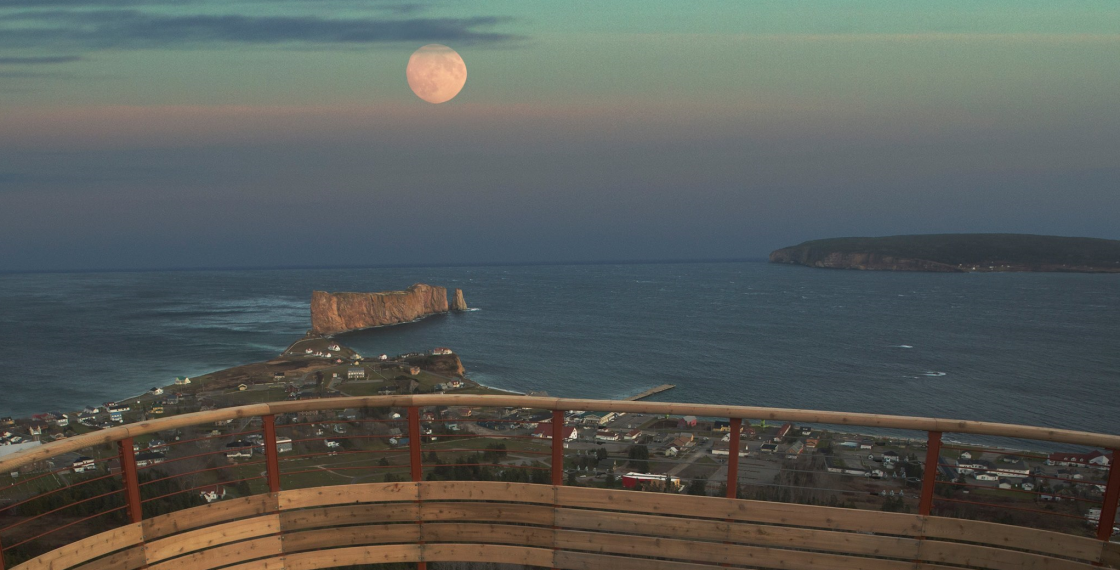 Perseids at the Platform

The Perseids at the Platform

The Perseids is a spectacular meteor shower that occurs once a year. In 2019, the phenomenon will reach its climax on the night of August 12. The Geopark opens the suspended glass platform in the evening for the occasion, from August 7 to 18, until 21:30 p.m.

The rain usually lasts between mid-July and the end of August. Forecasts indicate that this year the Perseids are particularly numerous.

To properly observe the phenomenon, it is important to get as far away as possible from light pollution. Bortle's scale, a nine-level scale that determines the rate of light pollution in a specific location, is a good tool to find out if you're in the right place. Of course, it is often in the middle of nature that are the best places to observe the Perseids.

The Gaspé Peninsula at Top-3

according to Météomédia, the Gaspé Peninsula is the 3rd most favorable location for observing the Perseids. Here, the observable part of the sky is very large. The majority of the territory is located at 1 and 2 on the Bortle scale and cities, like Gaspé, are located at a maximum of 4, the limit for good stargazing.