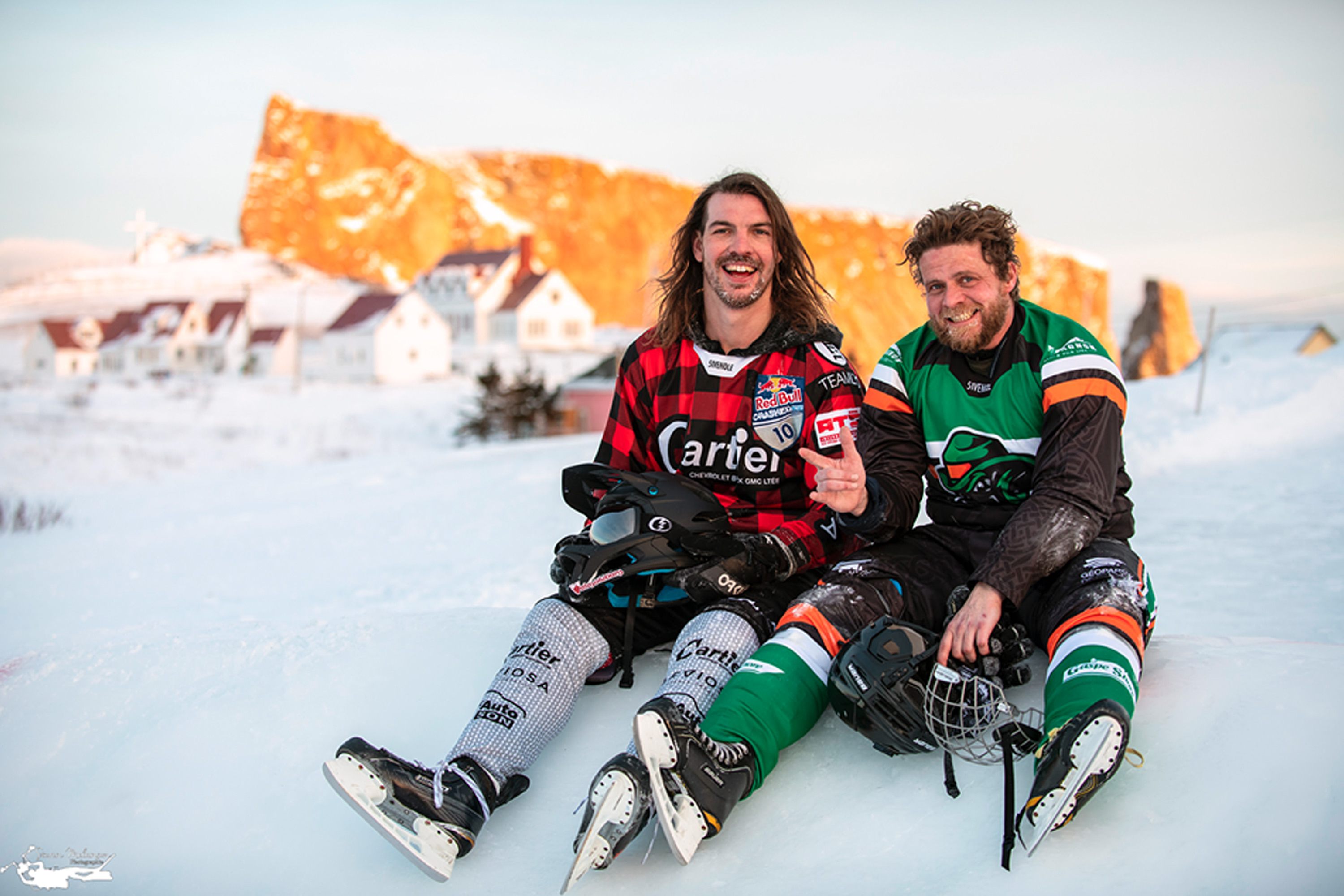 Extreme Skating in Perce: From Dream to Reality 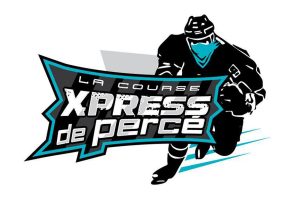 The Xpress Race of Percé comes from the dream of Jerry Sheehan, a sports enthusiast and citizen of Percé. He has participated in several races in Quebec and New Brunswick and has given himself the challenge of organizing a race in Percé.

An extreme skate race requires the support of a professional in the field. Jerry Sheehan was surrounded by a strong team and a strong ally, having been part of the Red Bull Crashed Ice World Cup for a decade. This is Bruno Richard, an athlete from New Brunswick.

Mr. Richard enthusiastically agreed to lend a hand to the organization of Percé. He was the co-chair and co-founder of the Bathurst CCNB Xtreme Race, the CCNB Xtreme Race - Riders Cup Edition and the Memramcook Xtreme Race.

Surrounded by volunteers, Jerry Sheehan, who is also a city councilor, made his bet: Percé hosted its first 2019 extreme skate race, an extraordinary amateur event that was presented from the January 31 to the February 2.

For its first edition, the Percé Xpress Race took place on the grounds at the back of City Hall, where a spectacular 300 meter-beginner-intermediate course was constructed. The track was dotted with jumps, obstacles and sharp turns. More than 80 runners, women and men, we hit the track in front of hundreds of delighted spectators.

The 2e edition of the event will take place in January 2020. The Percé Geopark is proud to collaborate on the success of this international event.